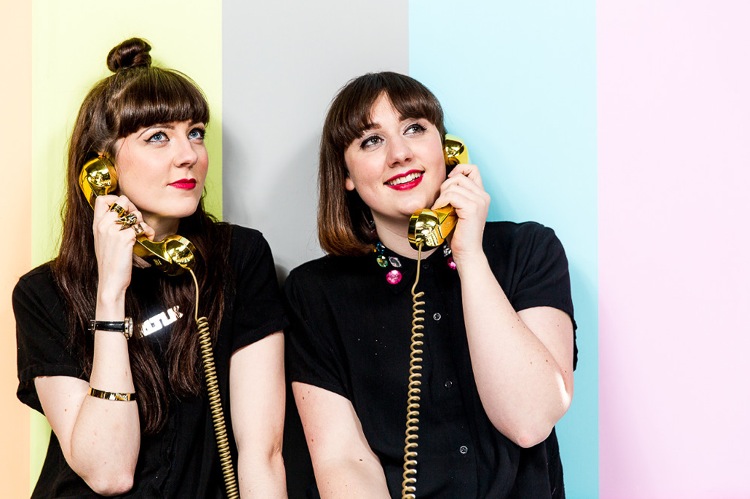 This week’s Throwback Thursday goes to NOW 27, from the popular ‘NOW THATS WHAT I CALL MUSIC’ CD series. Released 28th March 1997, this double CD is packed full of hits and reminds us all that Right Said Fred really were a thing in the 90’s *shudder*. 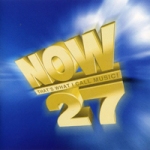 D:REAM- THINGS CAN ONLY GET BETTER

Recognise someone there? Yep. that’s right, this is Prof Brian Cox’s band from the 90’s (seen here in this video playing the keyboard) This was a particular favourite of mine and it was always a hit at birthday parties, when you would just throw your hands up in the air and run around in circles in the church hall.

A track that I didn’t enjoy until much later in life, this song was all over the radio in ’97 and it would brush past me. Now, I realise its absolute genius in its soft vocals and warm guitar sounds. Its also pretty cool to thing that indie was still a big hit so late in the 90’s as it fought for airplay with pop giants like The Spice Girls and American boy bands.

M PEOPLE- MOVING ON UP

Heather Small, one of the UK’s treasured pop divas pre-2000 belts a song that gets you dancing at any time of the day. These days you’re more likely to hear it being murdered by a 40-something lady on a hen do at Karaoke, but I urge you to stick it on your morning playlist to make you walk into work like a boss!